This FrSKY ACCST 2.4GHz 'D' series (Two-Way - send and receive) receiver is one of a range of telemetry enabled receivers designed and developed by FrSKY to be compatible with FrSKY 'D' series transmitter modules including the: DFT, DJT, DHT and DHT-U.

The two-way system developed by FrSKY provides not only the normal RC control but also a true telemetry system to return measurements from the model to the transmitter. This new capability allows for data such as altitude, GPS location, battery levels, speed, etc. to be transmitted to a telemetry enabled transmitter where it can be represented on an LCD screen in real time to the operator.

This D8R-XP receiver has a built-in battery voltage sensor and will automatically relay receiver voltage to a telemetry enabled transmitter. It will monitor signal strength and trigger an audible warning of low voltage or poor reception. 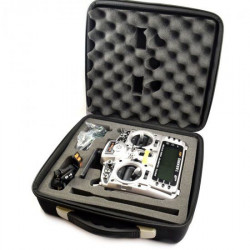 Out Of Stock
FrSky Taranis X9D Plus Transmitter ACCST
Firmware EU LBT, shipped as mode 2 - throttle on the left, but it is an easy process to convert the ..
£164.58 text_tax £137.15
Add to Cart
Add to Wish List
Compare this Product 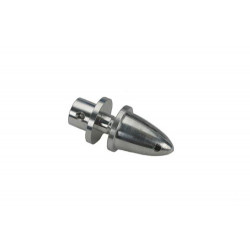